We sew for the rhythmic gymnastics champions!

We hope you did read our last year article about the gymnasts, who take golden and silver medals, performing in the leotards we sew for them - Our leotards are the 1st in the WORLD!

A year has passed, but we still can be proud of our leotards and of course of the rhythmic gymnasts and acrobats wearing them and winning in them!

Canadian National Novice group, for whom we did the leotards, were Elite Ontario 2014 Champions, Eastern Regional 2014 Champions, and Elite Canada 2014 Silver Medalists.

Also, Natalie Garcia, for whom we created the pink and black costume, was Canadian Silver Medalist in the National Novice Category. And she was also Elite Ontario Champion, and Eastern Regional Silver Medalist. 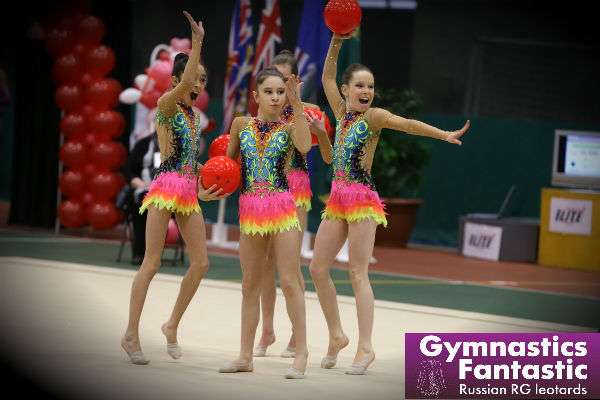 We regularly sew leotards for Megan Chew from Singapore Team, she is a local champion bringing golden medals to her country. 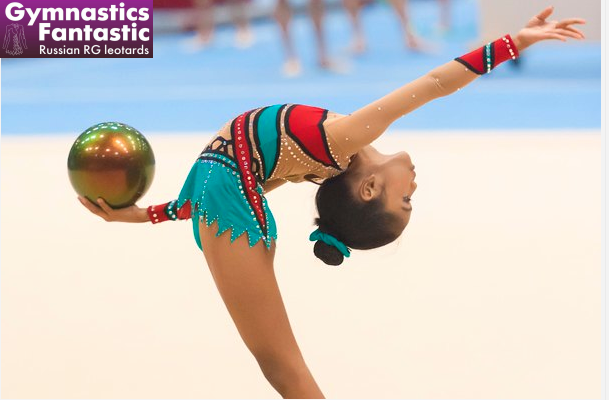 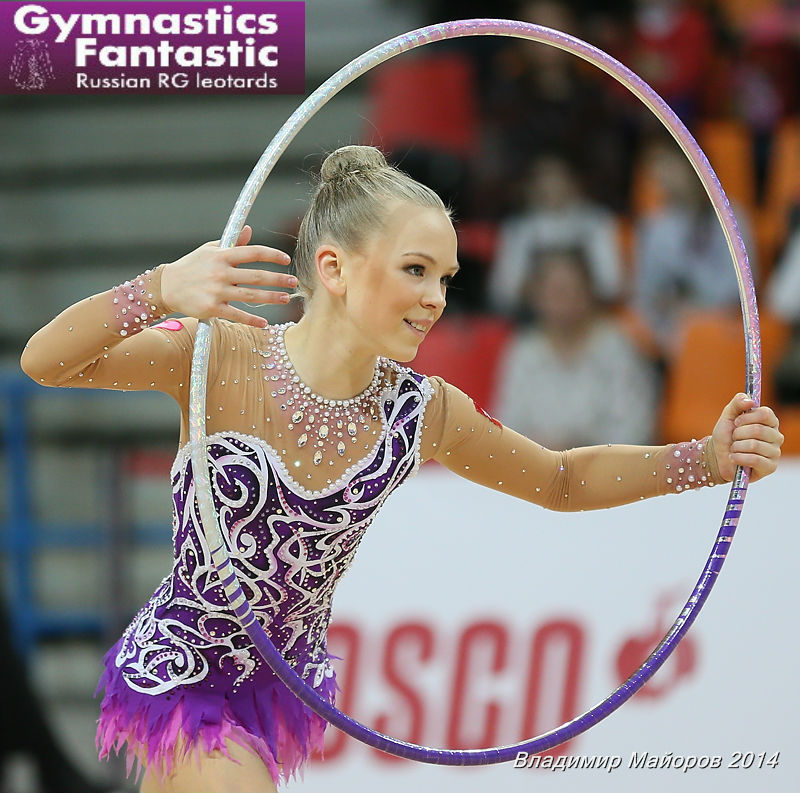 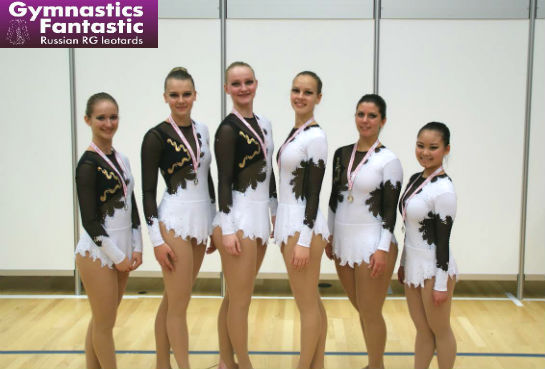 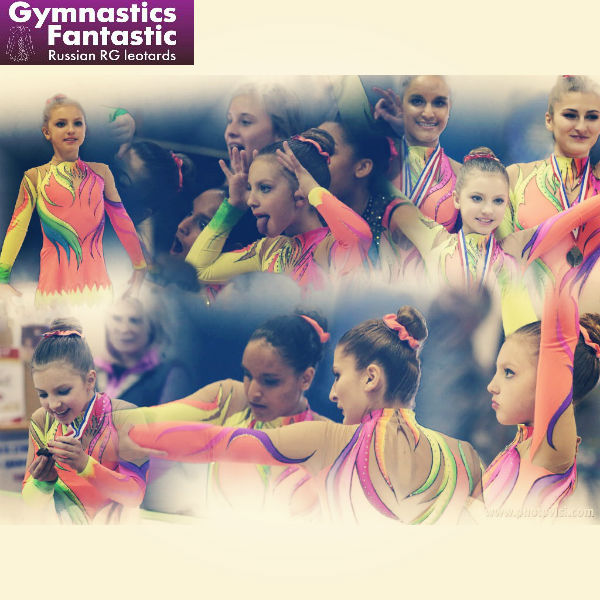 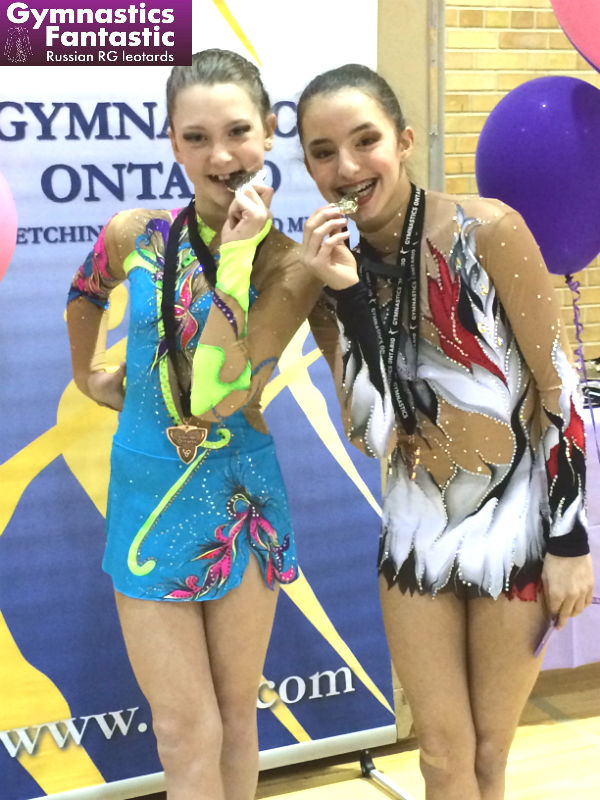 We’re happy to work with the National and World Champions in rhythmic gymnastics and acrobatics!

We’re happy to develop individual and exclusive design for the leotards, which will be worn by the champions!

We’re happy to put our heart into every leotard we sew!

We’re happy to see the results of our work and reseive such Testimonials: “Thank You once again. The costumes look and fit great! We'll definitely recommend your costumes to other gymnasts and order from you in the future again!”

Rhythmic gymnastics season 2013-2014 has come to an end and our Gymnastics-Fantastic Company would like to congratulate all the gymnasts with their well-earned victories. We wish you NEW achievements, more medals and gymnastics awards next season!

Take care of your “tail”