New rhythmic gymnastics rules were confirmed for a new Olympic cycle, they were amended in many aspects, including the grades for exercises, which were dropped till 20 and divided into 2 components: difficulty and performance, difficulty level was reconsidered in some elements.

“I wish Rhythmic gymnastics rules were not limited like in artistic gymnastics, where there’s no limit to elements, and a sportsman does as many and complicated elements as he/she can do. But rhythmic gymnasts are limited to difficulty, and I think it’s a step backwards, because some compulsory elements must be done, but some things that a gymnast can do should be added to them”, said Irina Viner. 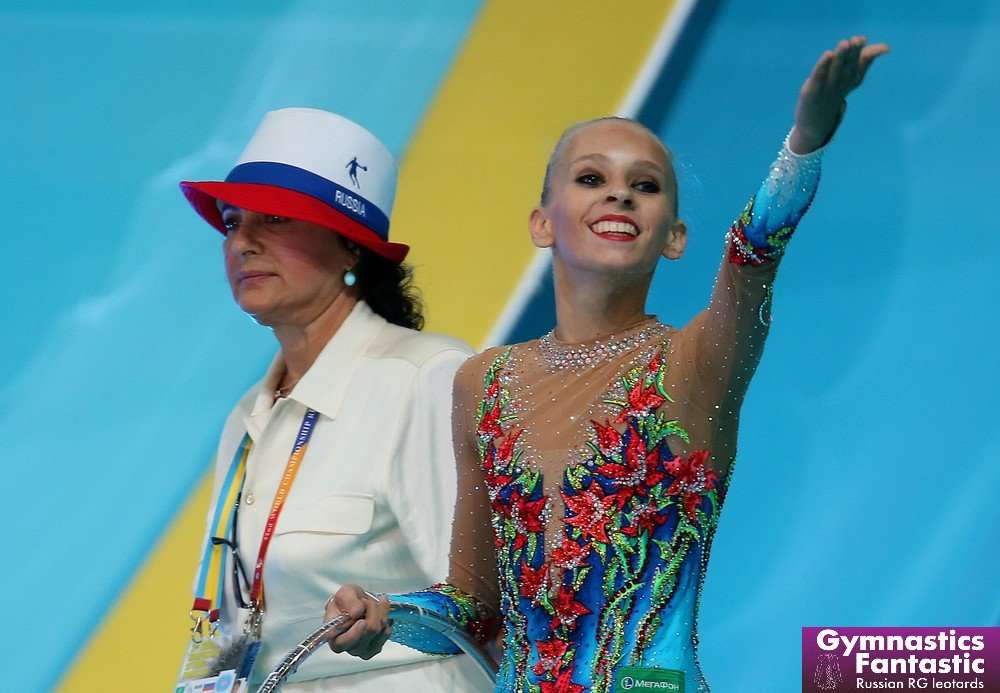 “We don’t have such an opportunity. We have limits. But sport with limits is not sport”, says Irina. “Well, we are slow in this aspect, perhaps it’ll be changed to the better in future and there’ll be a progress and everything will be OK”.

“We decided to act seriously and did our best on the highest level, and that was very interesting for us. The rules turned out to be easier in comparison with the former programs in technical aspect”, said Irina Viner.

Get closer to Gymnastics Fantastic!