GYMNAST OF THE WEEK SILVIYA MITEVA

News from our Blog Friend Laura:

Berlin Grand Prix was her last official competition, where she got gold in ribbon routine and bronze medal in All-around. After her amazing performance, she suddenly started crying and kissed her apparatus.

Silviya is coached by her mother, Silviya Divcheva-Miteva, European and World Champion in Rhythmic Gymnastics. Miteva is one of the most popular gymnasts for the audience.  Her routines are a mix of expression and elegance. 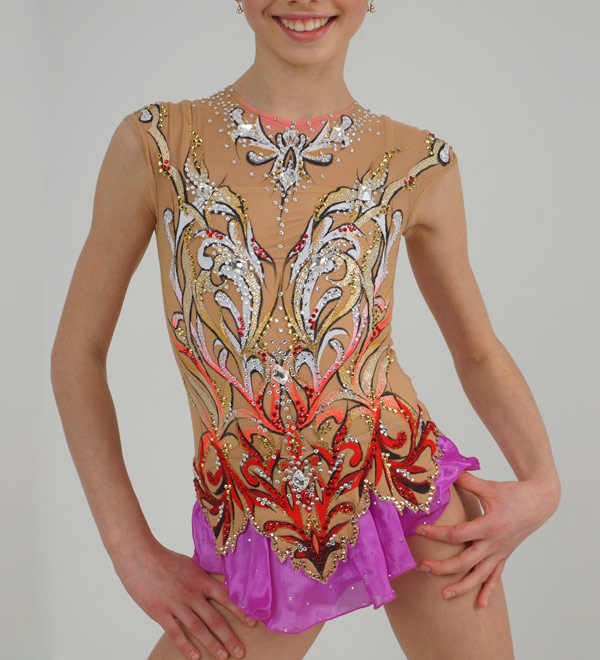 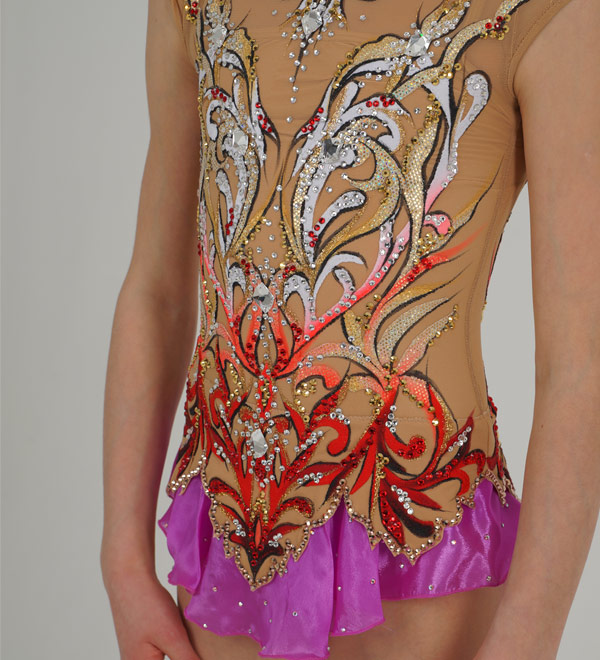